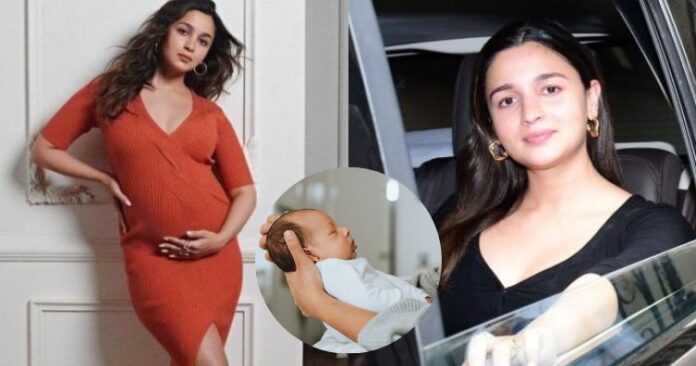 Alia Bhatt and Ranbir Kapoor welcome their first child. The Bollywood couple who tied the knot on April 14 welcomed a baby girl. On Sunday morning, the new parents were spotted arriving at the HN Reliance Foundation Hospital in Girgaon, Mumbai, for their D-Day.

The newborn child will truly be the crowning glory for an eventful year for the couple. In June, Alia took the world by surprise by announcing her pregnancy with a picture featuring Ranbir on her Instagram handle. It was just months after Ranbir and Alia got married. 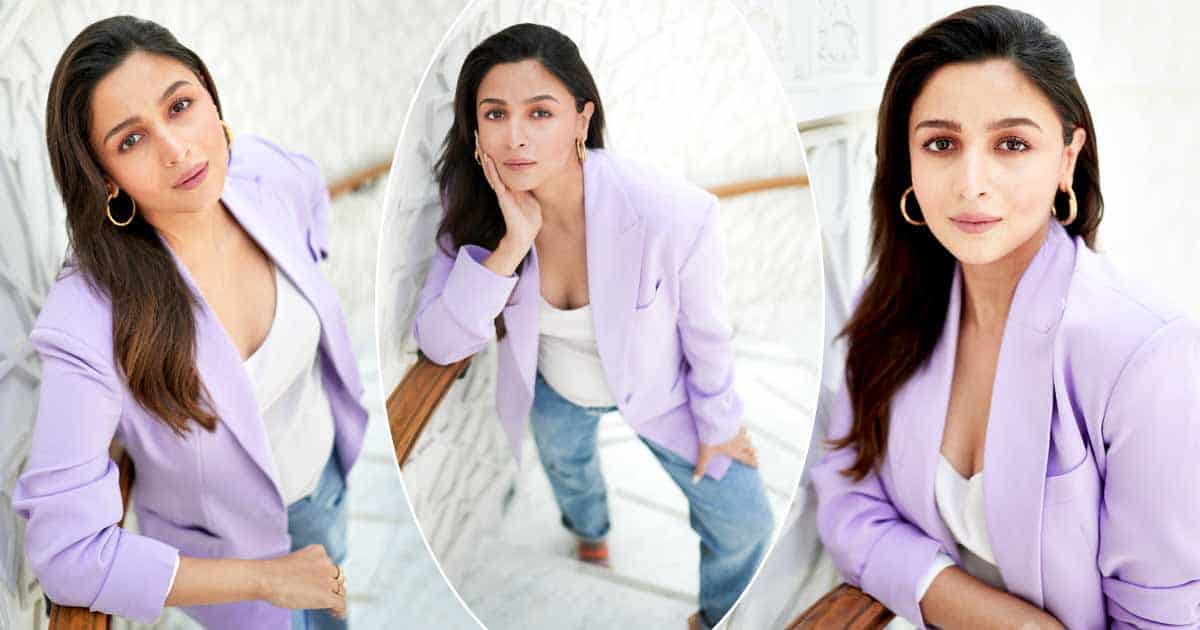 On the work front, the couple have had a successful year with ‘Gangubai Kathiawadi’ sealing Alia’s well-deserved reputation as a talented actress and ‘Brahmastra’ reviving Ranbir’s flagging career graph. Alia also made news because of her Hollywood foray with the Gal Gadot-starrer ‘Heart of Stone’, set to be released in 2023. She has also launched a line of maternity wear named Edamama.

Ranbir, on the other hand, will be next seen in director Luv Ranjan’s next untitled romantic comedy film alongside Shraddha Kapoor and in director Sandeep Reddy Vanga’s gangster drama film ‘Animal’ opposite Rashmika Mandanna, Anil Kapoor and Bobby Deol.